Karen Firsel has had a long and distinguished career in television and media relations. Firsel started her TV career in New York; she interned for Peter Jennings in 1995 and then in 1996 was the intern for the Executive Producer of the Late Show with David Letterman.

Firsel graduated with a degree in Broadcast Journalism and began her tv career at Inside Edition. She then went on to produce at MSNBC for Ann Curry, and then at CNN for Connie Chung and Anderson Cooper. Firsel’s coverage includes: Election 2000, the September 11th attacks on America, and the war in Iraq. In 2003, Karen transitioned back to Chicago to produce at the Oprah Winfrey Show and helped produce groundbreaking television including: Oprah’s 50th Birthday, Oprah at the Oscars, and the Great Car Giveaway.

Currently, Karen is an on-camera personality in Chicago and has contributed dynamic and fully curated segments for many of Chicago’s morning shows, as well as nationally for The Steve Harvey Show and internationally for Toronto’s #1 morning show, Breakfast Television and #1 daytime show, CityLine. Currently, Karen is a bi-monthly contributor to NBC Chicago where she curates her own segments focusing on the marketplace of technology and trends.

In addition to her TV work, Firsel has written columns in The Northbrook Tower newspaper about the ups and downs of motherhood.

Karen lives in the Chicago suburbs with her husband and their two children, Emma (15) and Eli (12)

FEATURED AND SEEN ON:

A GLIMPSE ON AIR 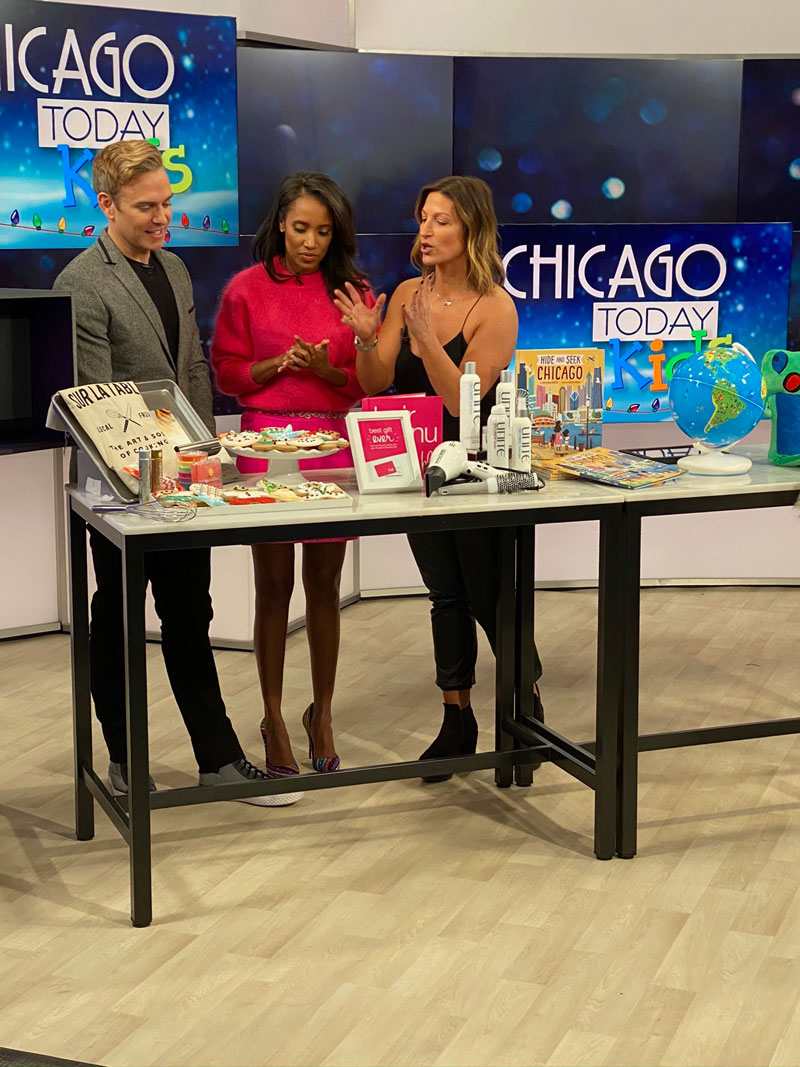 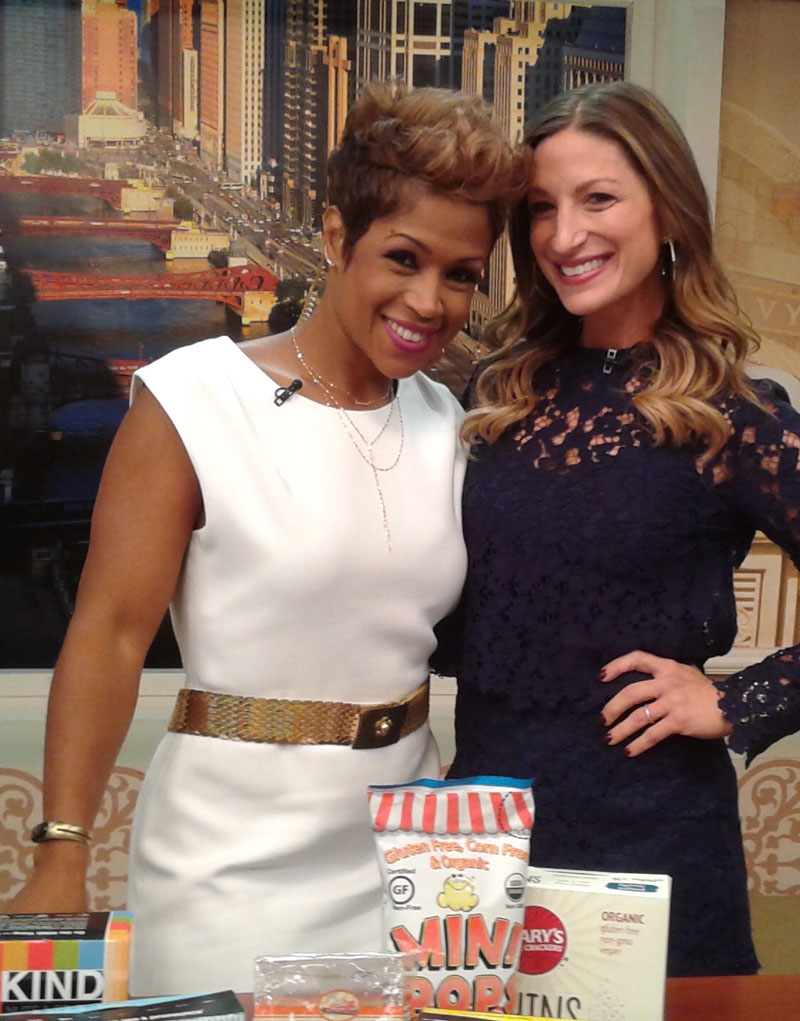 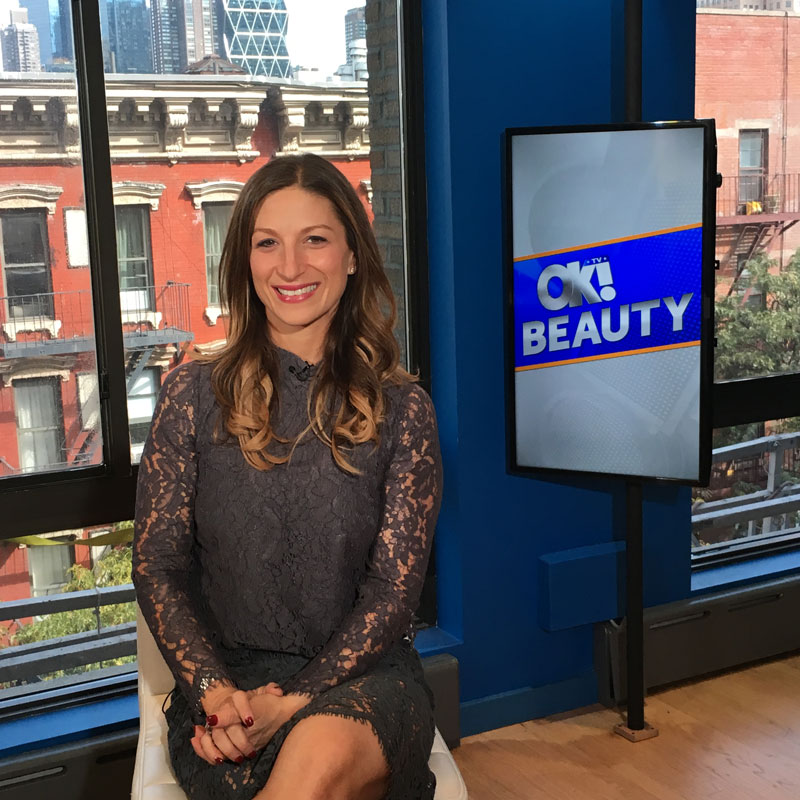 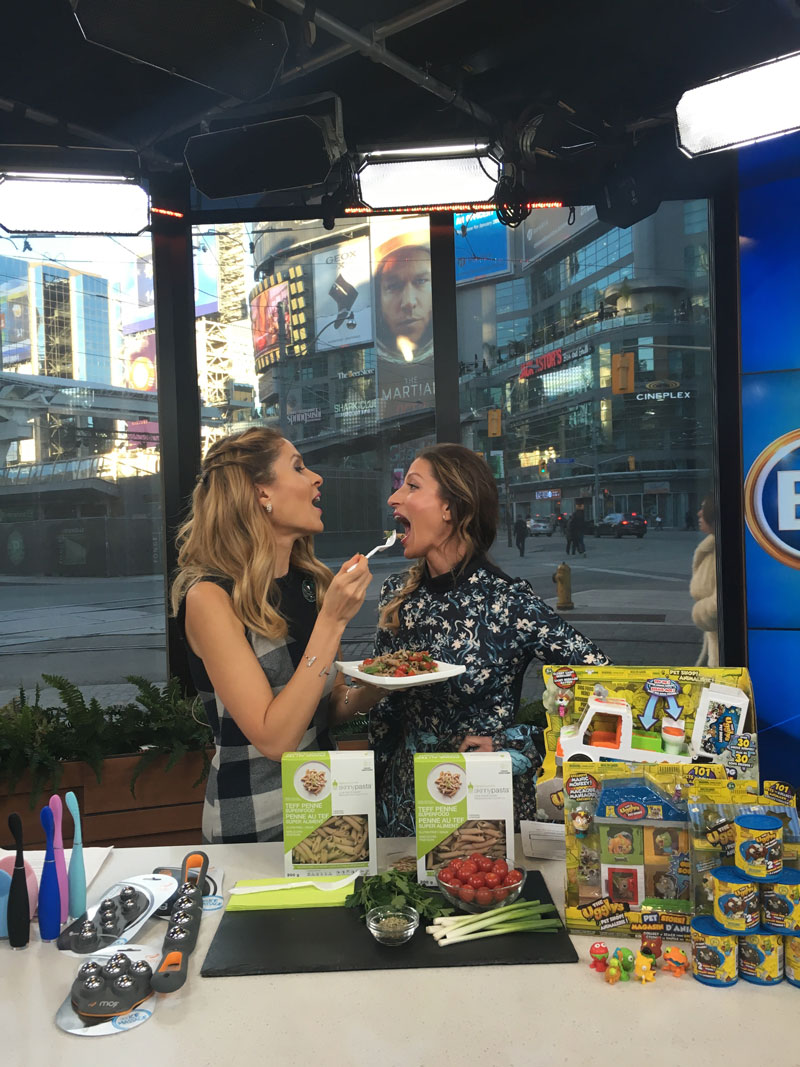 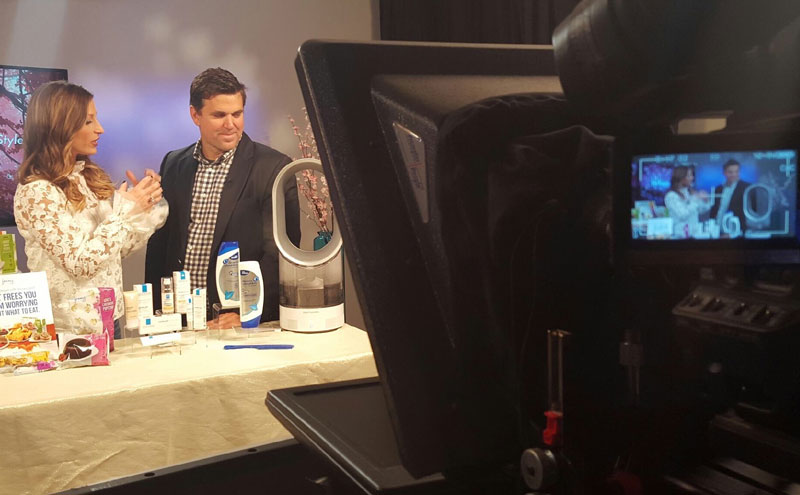 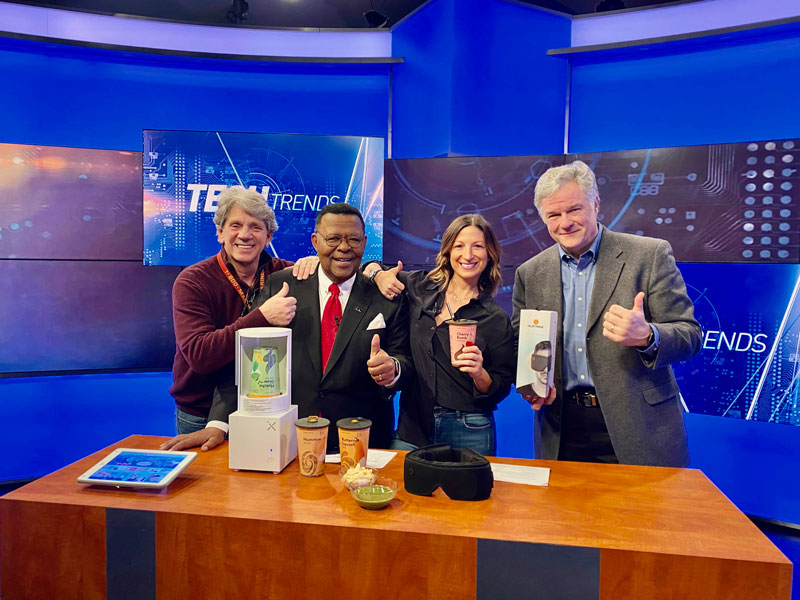 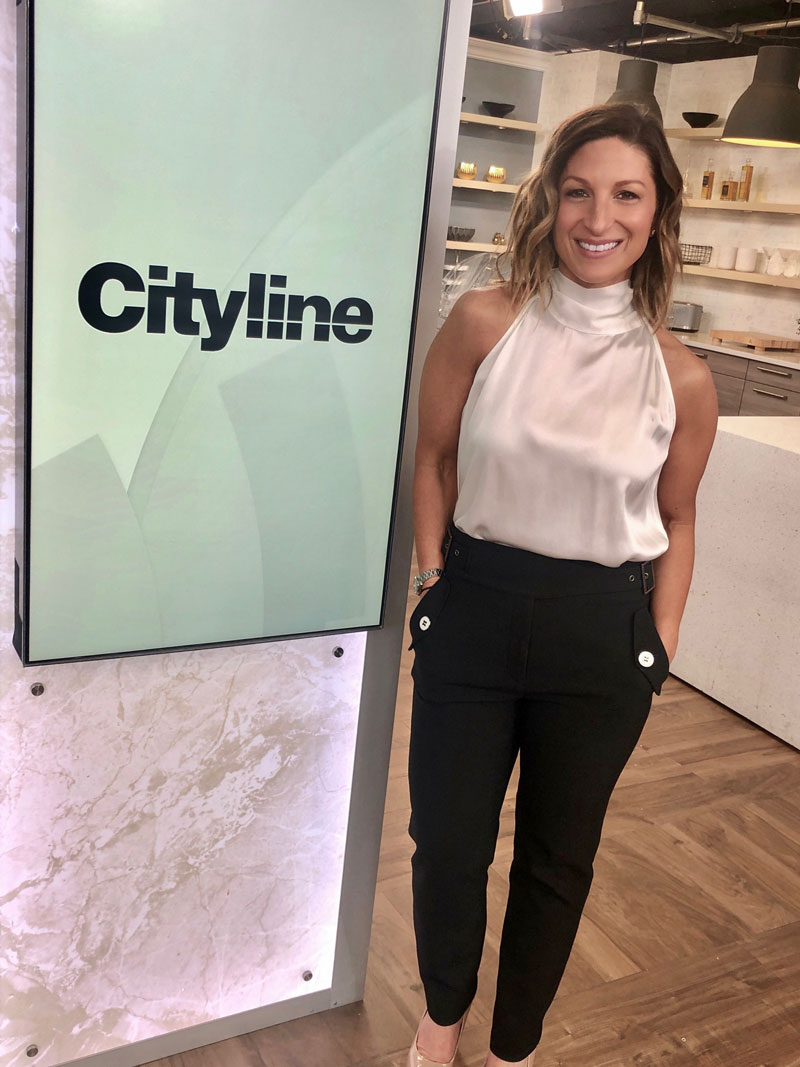 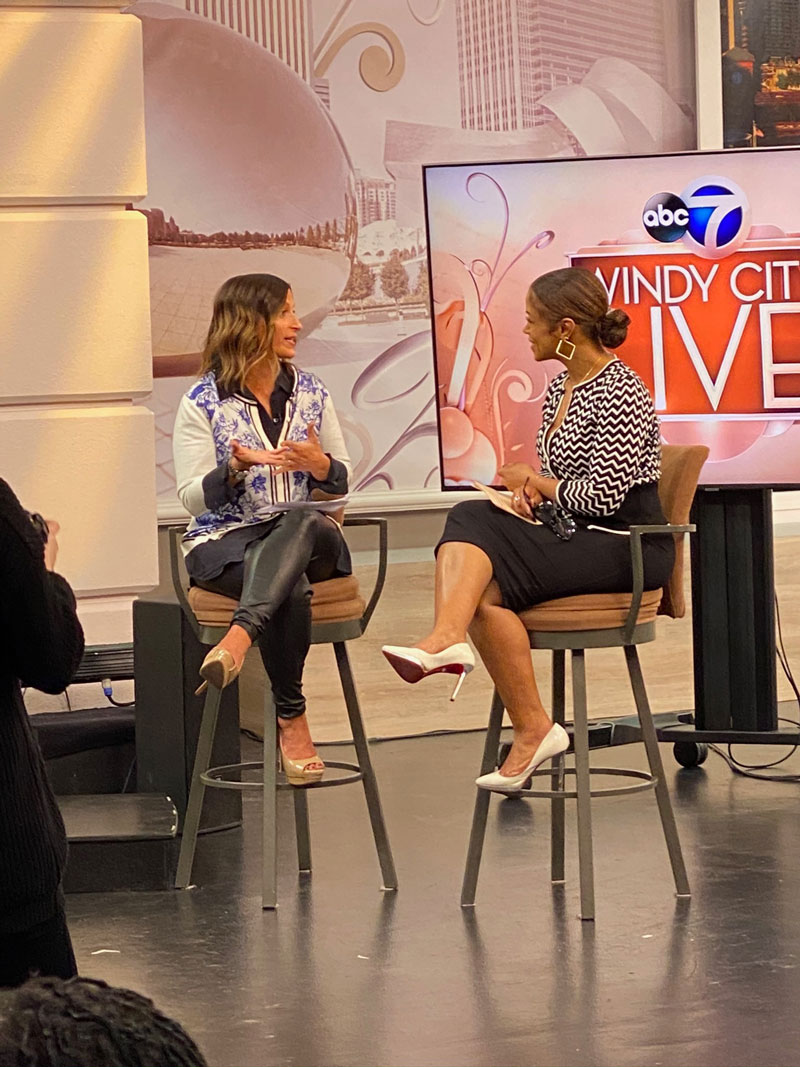 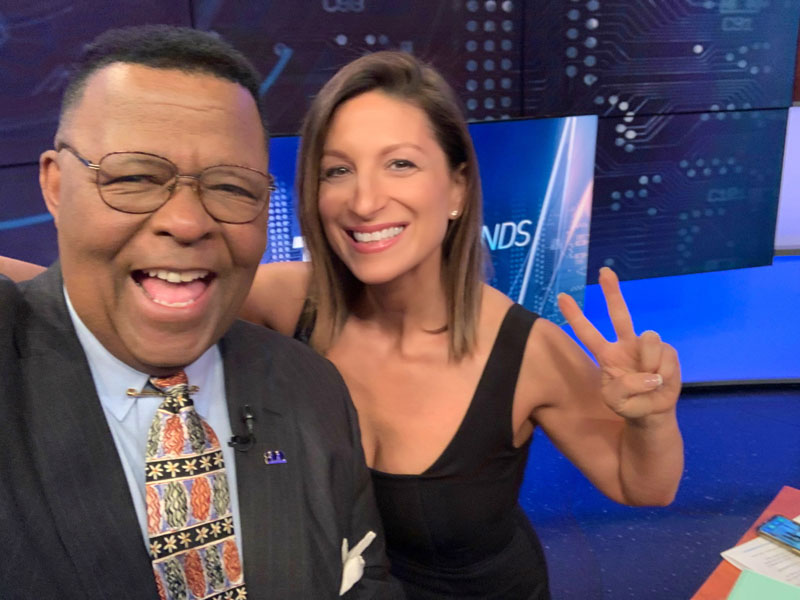 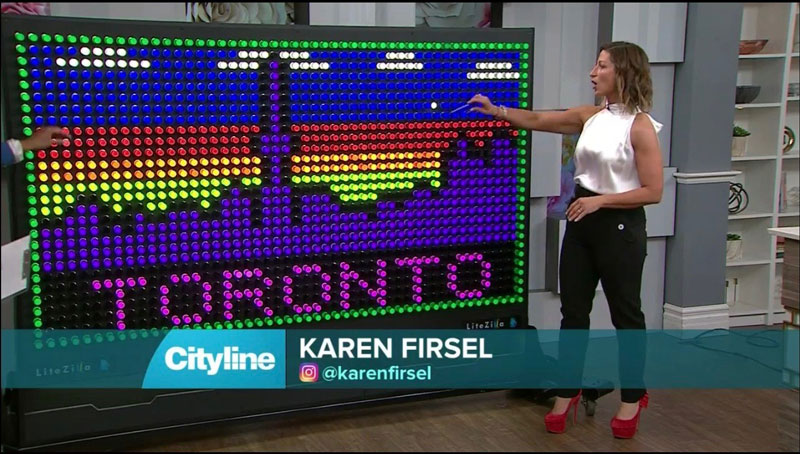 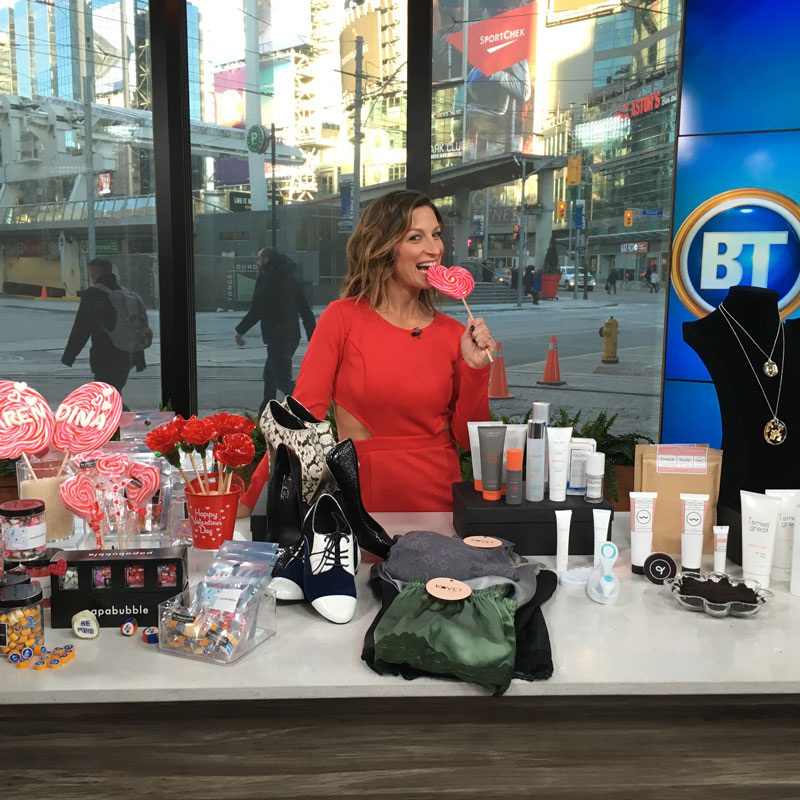 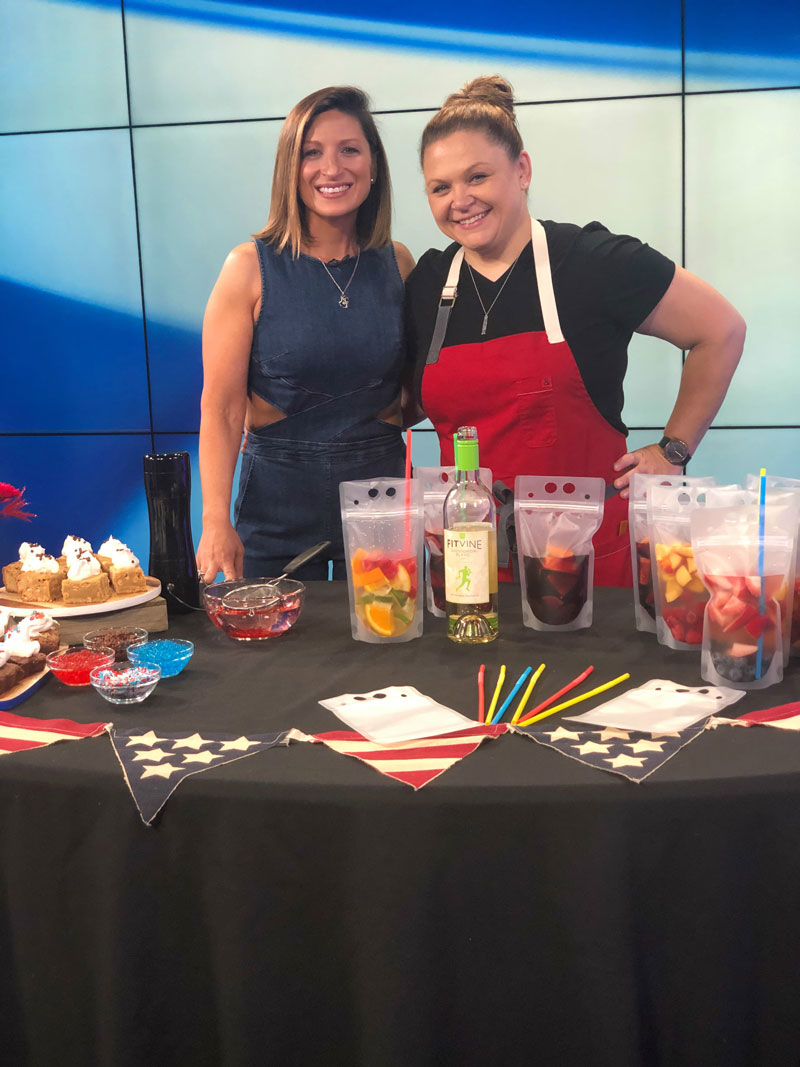 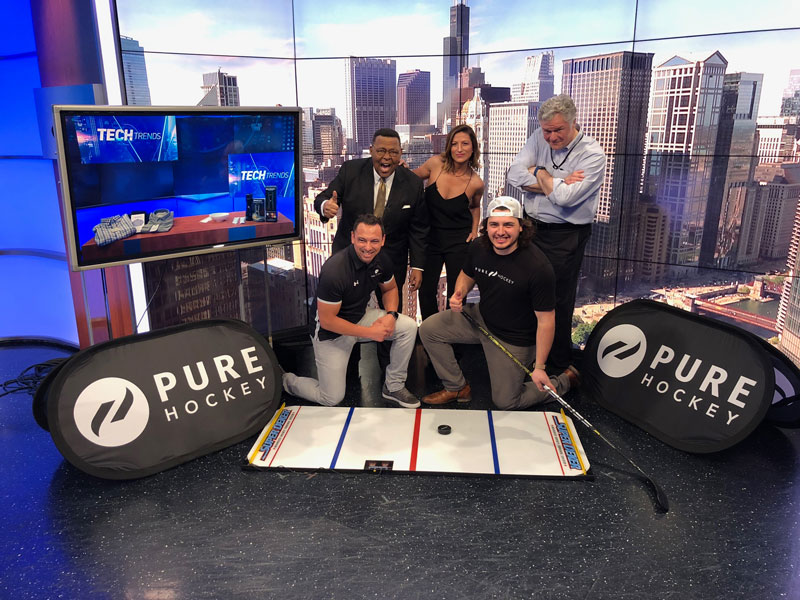 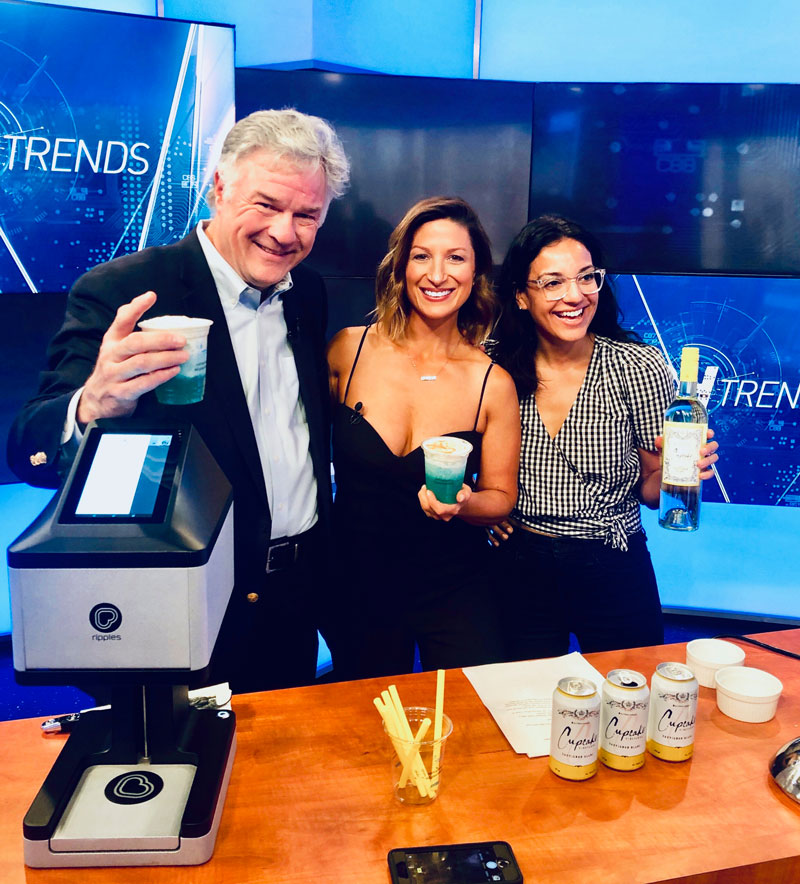 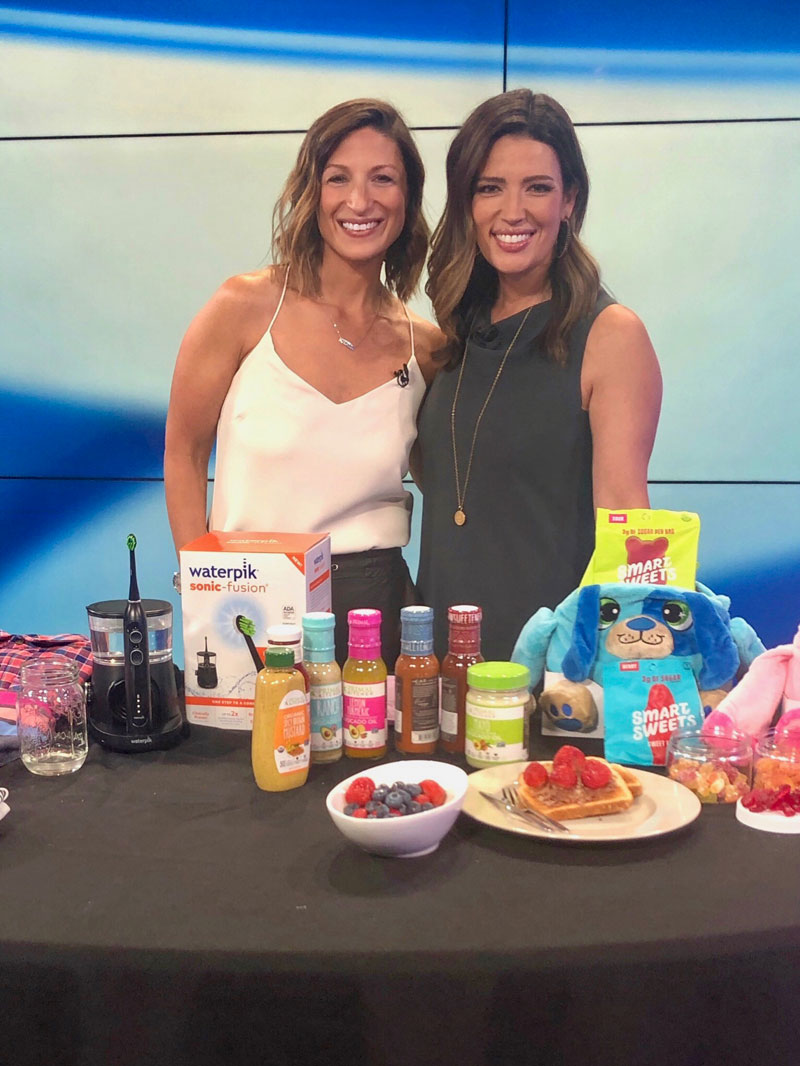 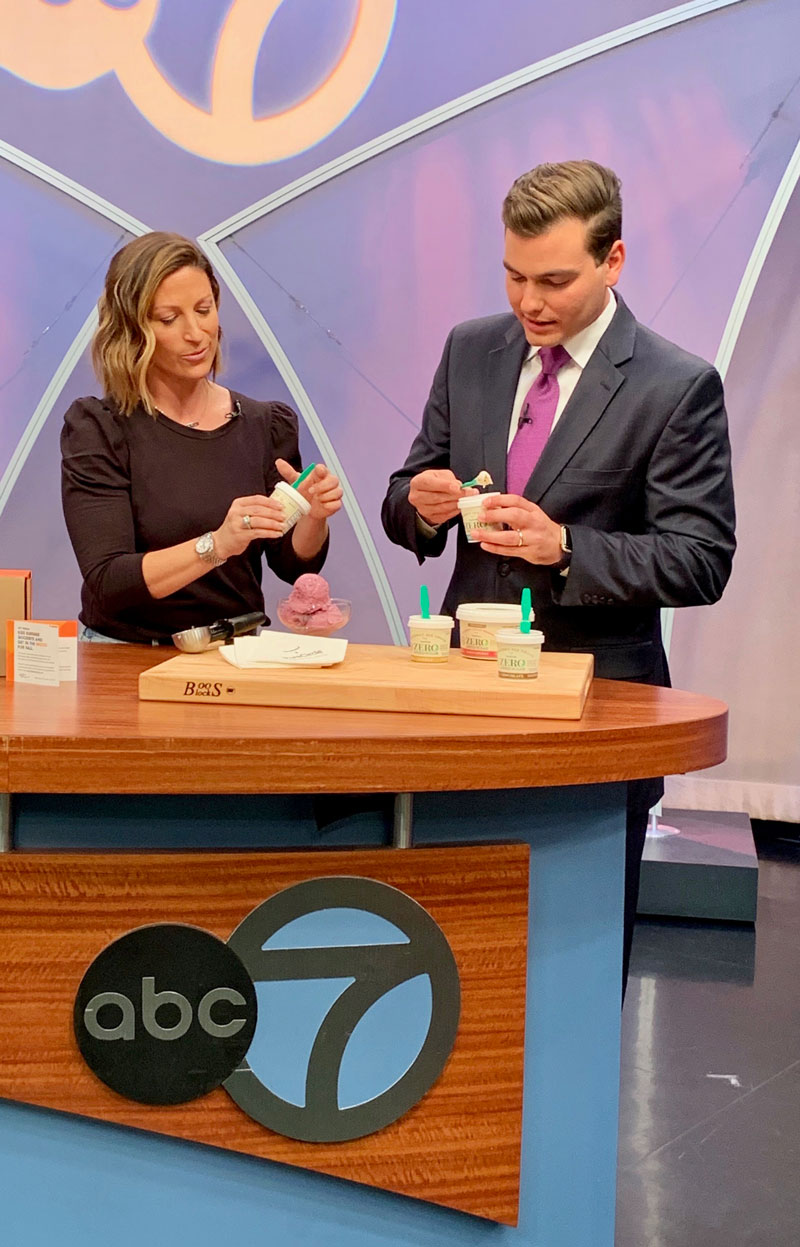 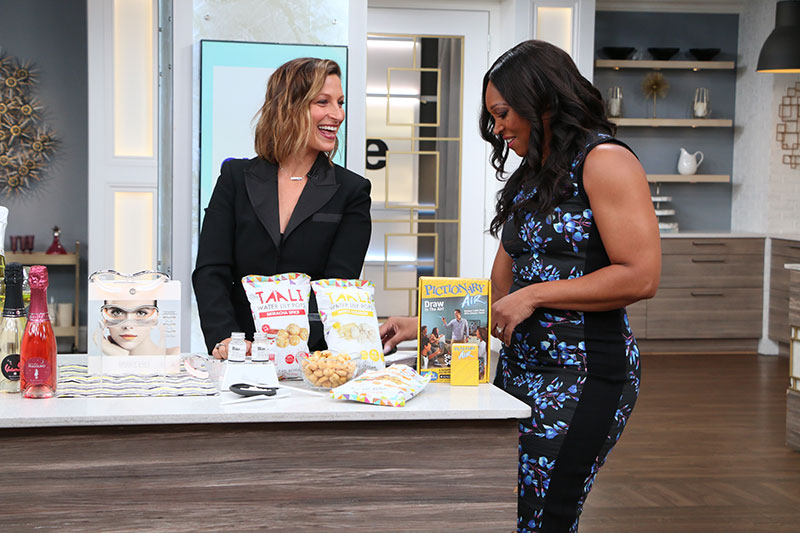 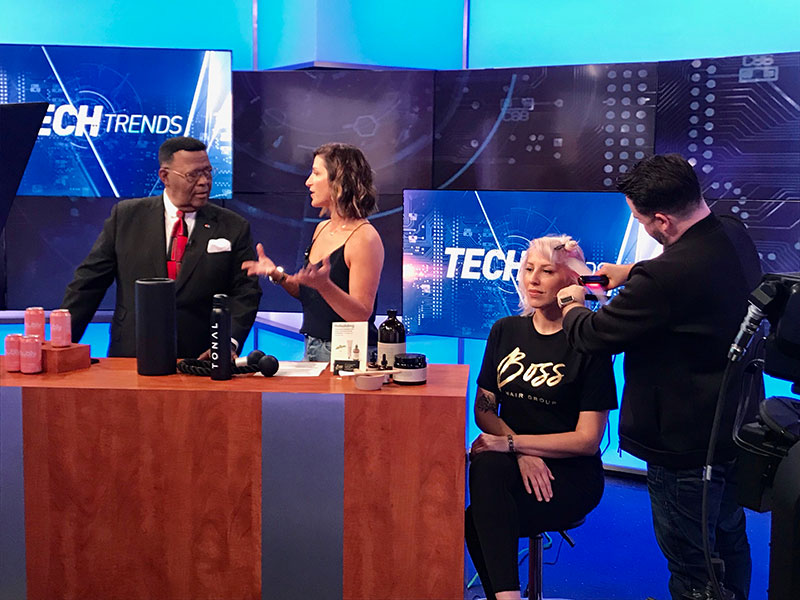 For all media inquiries, personal appearances and questions
please fill out the form below or email kfirsel@firselmedia.com